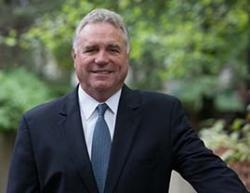 Prior to AHP, he was Assistant Executive Director of the National School Boards Association (NSBA), an organization representing 50 state school boards associations and more than 95,000 local school board members. At NSBA, he worked with each of the state school boards associations directing training, state and congressional liaison, lobbying and communications programs. Prior to this he was Director of Education for the American Health Care Association (AHCA), an organization representing nursing home facilities and administrators.

In addition to 40+ years of association management experience, Dr. McGinly taught at The American University in Washington, D.C., and Mount Saint Mary’s College in Maryland. 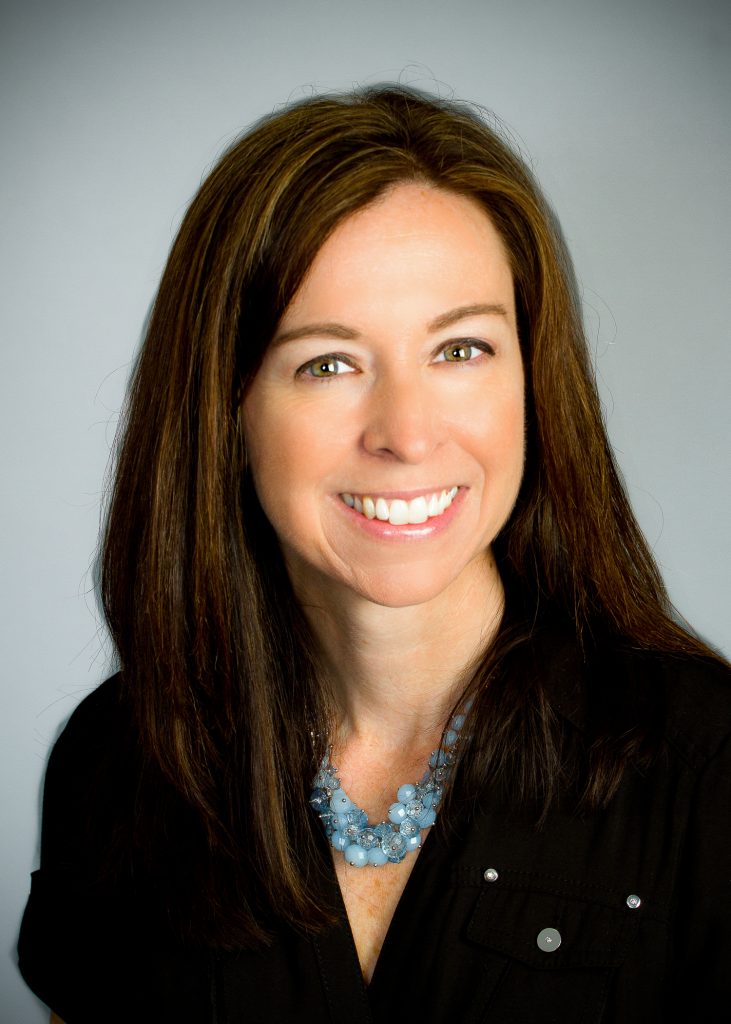 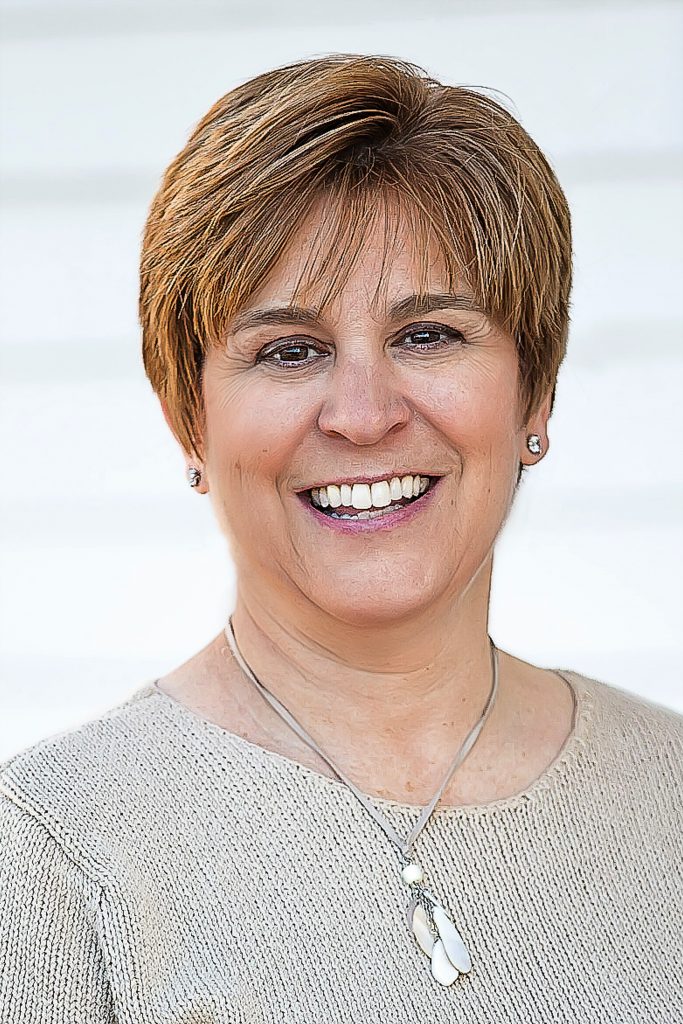