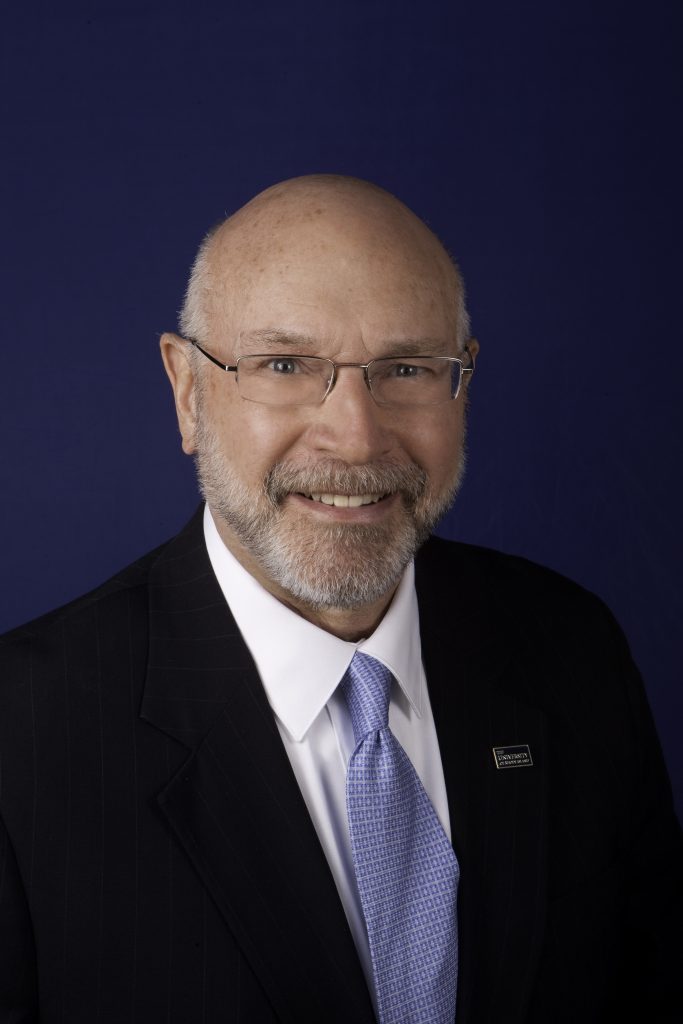 For more than 45 years, Jim has worked exclusively with nonprofit institutions with more than 20 of those years focused on planned (legacy) gifts, major gifts, and annual funds. He began his career with the American Red Cross followed by 18 years with academic medical system foundations in Illinois and Rhode Island. Jim served as a regional director at Brown University in a successful $1.3 billion comprehensive campaign. He also has experience with historic preservation having served five years at the Preservation Society of Newport County; and higher education at the University of Rhode Island in planned giving. He re-organized two hospital foundations and created gift annuity programs at two institutions. At Lifespan, he more than doubled the gift annuity portfolio and personally closed on three six-figure agreements. Jim has worked in major campaigns at six consecutive institutions and firmly believes in serving the donors’ interest within campaign priorities. He first earned the CFRE (Certified Fund Raising Executive) designation in 1993 and has successfully re-certified five times. Jim is the past president of the Planned Giving Council of Rhode Island and is the only past president to have been re-elected to the board. His many volunteer interests include being a Life Member of Kiwanis International, where his work with ‘College Kiwanis’ has been honored. 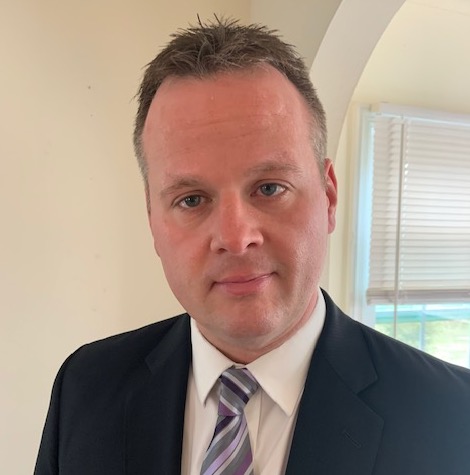