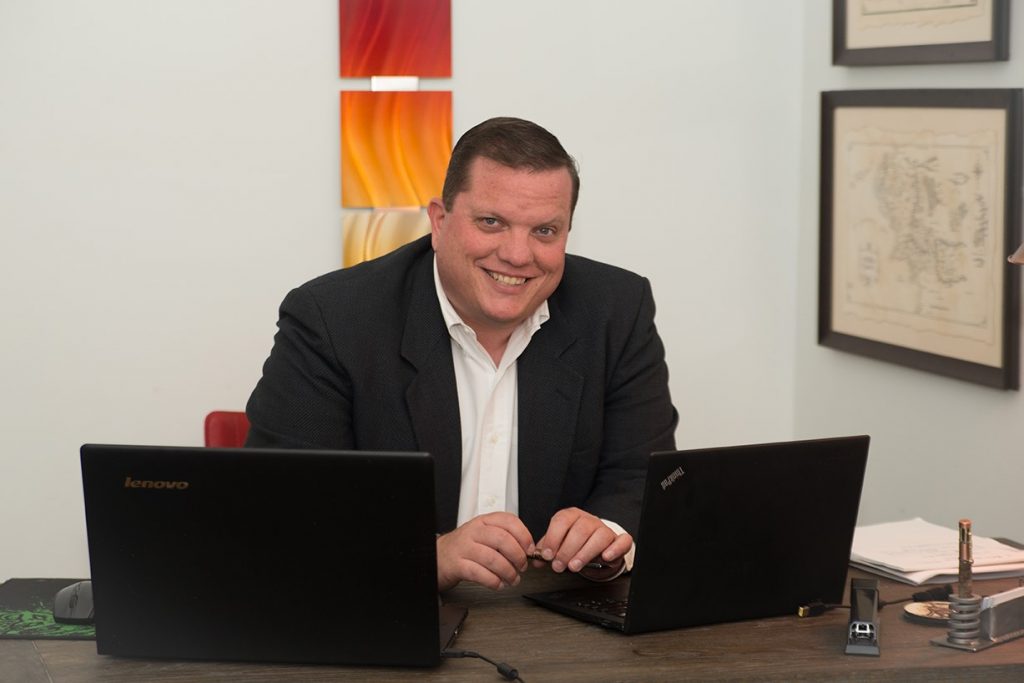 John served as President of the Cunneen Company from 2000 until the business was sold in 2013. He began his tenure with the Cunneen Company in 1994 as the New England Regional Director after completing his B.A. in Business Administration from Babson College. In this capacity, he was responsible for the management and direction of more than seventy-five Capital and Stewardship Campaigns for Catholic churches and schools throughout New England. As President of the Cunneen Company, John supervised more than two hundred resident directed campaigns that raised in excess of one hundred million dollars. John has written, reviewed, approved and edited hundreds of campaign brochures, training manuals, letters, and other campaign related publications. He is also credited with having launched one of the first e-giving products in the Catholic marketplace. While leading the sales and consulting divisions of Cunneen, John spent considerable time consulting with clients and prospective customers throughout the country and was responsible for hiring, training, and managing a staff of professional fundraising consultants. He has expertise in feasibility studies, development audits, case writing, major gifts strategy and solicitation, as well as annual giving. John is the author of “A Practical Guide to Stewardship in Today’s Catholic Church” presently being used in hundreds of Catholic parishes across the country. He has also authored a seminar series exploring the topic of Stewardship in today’s Catholic parish which has been presented to several hundred religious communities across the country. 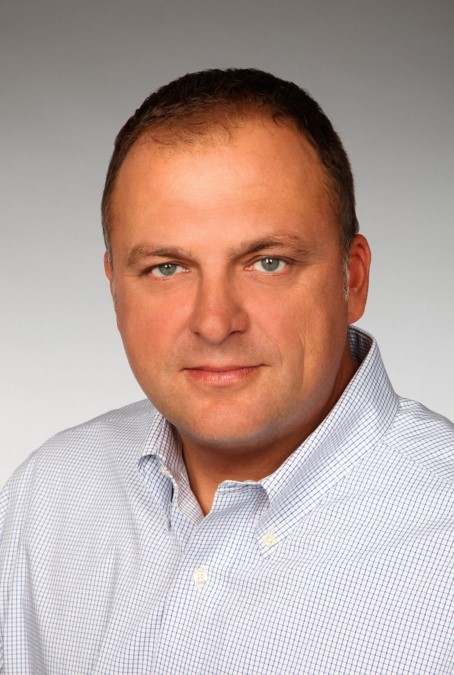 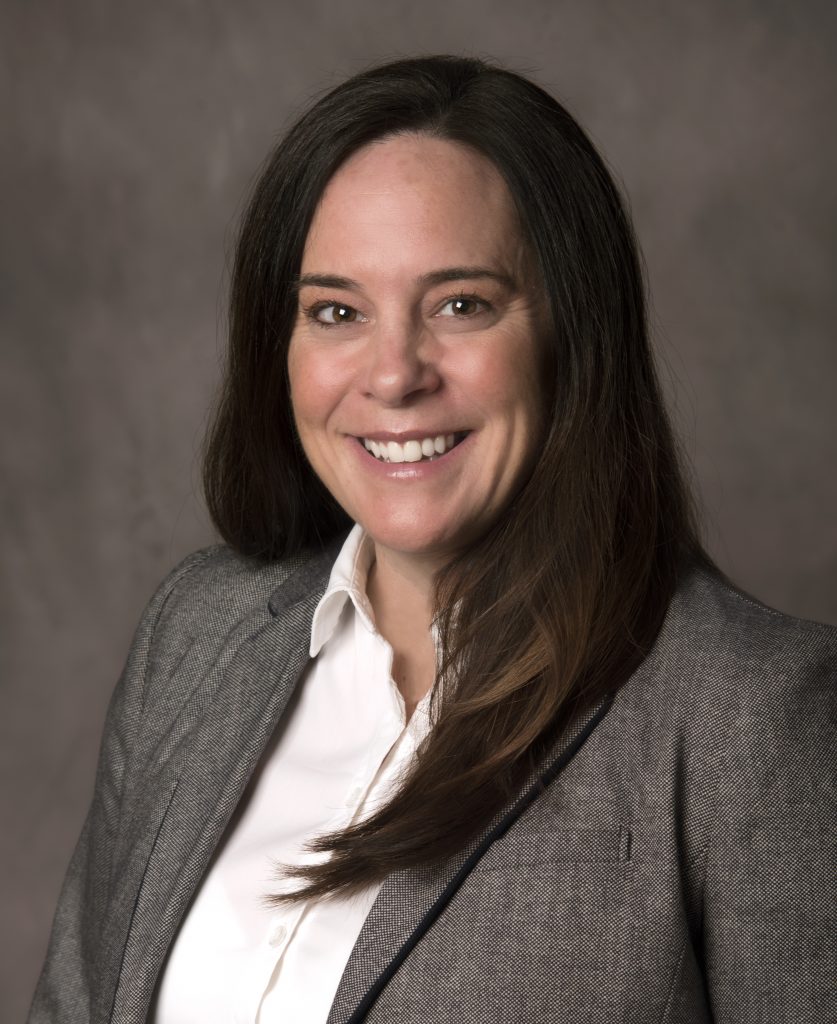