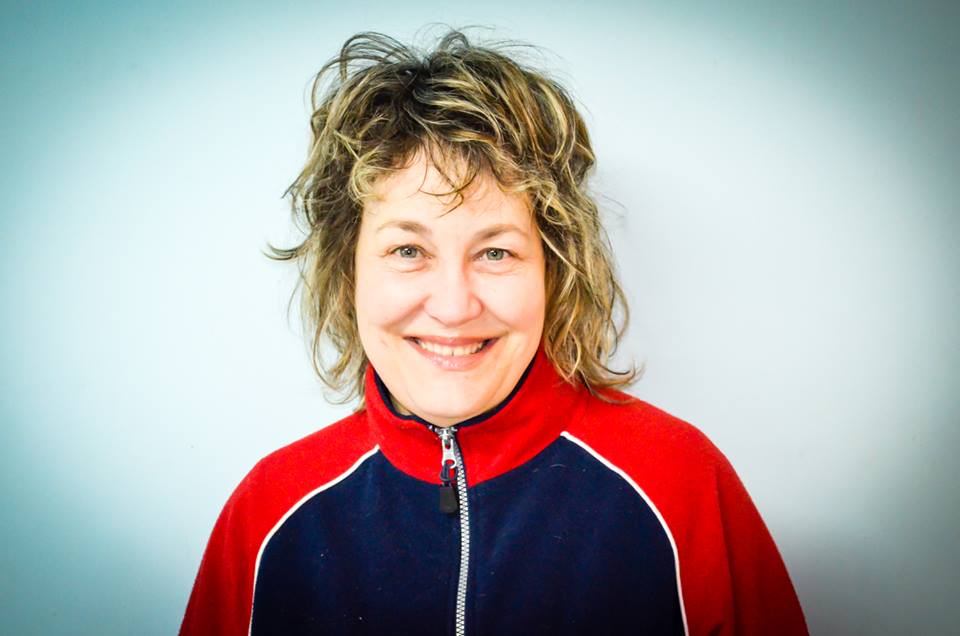 Margaret Roestorf is a champion of projects in Africa that matter. She joins TGC after nearly a decade of collaboration beginning at  Mystic Aquarium in Mystic, Connecticut. The relationship between The Giving Collaborative and Margaret has always been honest and open in the spirit of giving and creating abundance for poor impoverished communities and animals particularly in Southern Africa.

As a philanthropy consultant, she has been able to support organizations to raise operational and project funding. Margaret has a remarkable talent for working with lesser-known organizations, quietly doing remarkable work in conservation, animal welfare, health, education and in poorly resourced rural communities. Margaret’s work has taken her around the world, where she has raised awareness and funds and inspired people to lend support, including former President Barack Obama’s family.

Margaret has been awarded the prestigious Eco-Logic Eco-Angel Award for her efforts towards conservation and a more sustainable world.

She is championed throughout Africa by Lewis William Gordon Pugh, the British-South African endurance swimmer and ocean advocate described as the “Sir Edmund Hillary of swimming.” 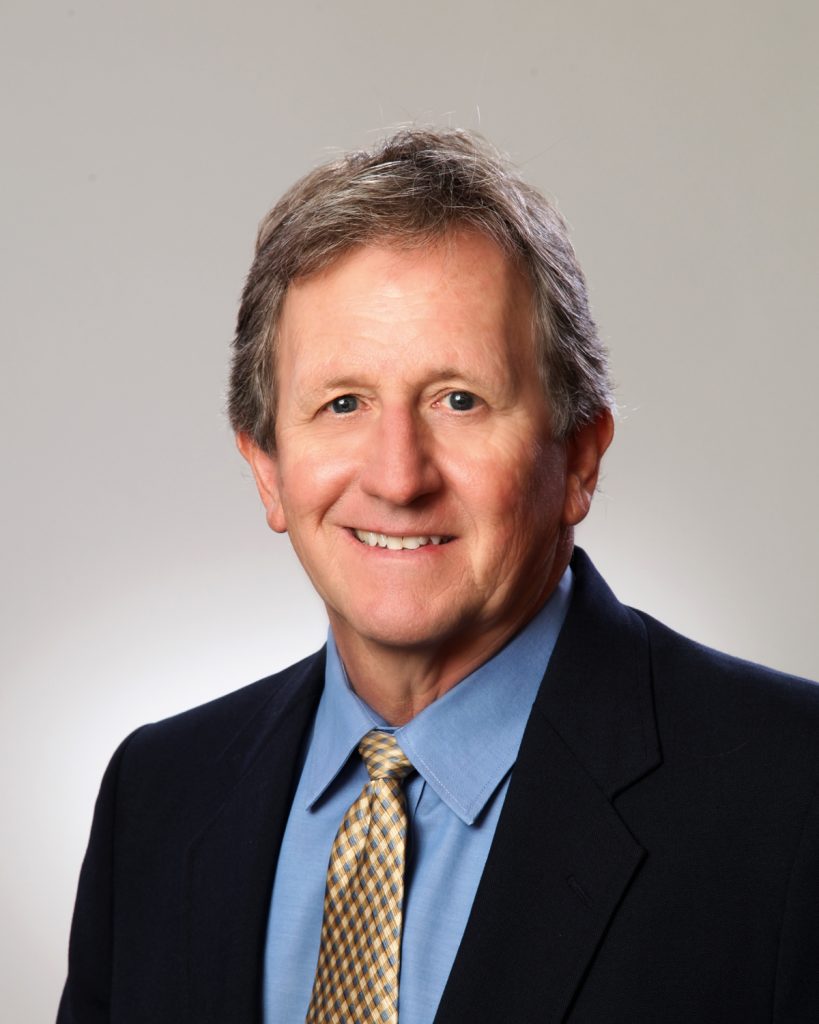 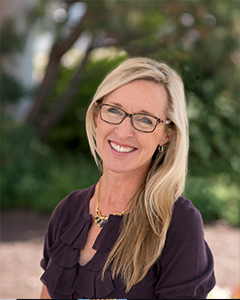